The Odd Couple by Neil Simon

Directed by and Betty Hitchcock

Neil Simon’s classic comedy opens as a group of the guys are in the midst of their weekly poker game in the apartment of divorced sportswriter, Oscar Madison. And if the mess is any indication, it’s no wonder that his wife left him. The apartment is smoke-filled, and the only thing Oscar can offer his guests is warm Coke and moldy sandwiches. The last to arrive is Felix Ungar, who has just been thrown out by his wife. Felix is depressed and seems suicidal, leading Oscar to invite Felix to be his roommate. However, as Felix takes on the domestic mantle in the apartment and proves just how difficult he is to live with, Oscar is driven to the edge of madness. Poker nights are no longer evenings of smoke, grubbiness, and blokey behavior; instead, the guys are waited on hand and foot by Felix. The final straw occurs when Felix refuses to follow through with a double-date Oscar has set up with the beautiful Pigeon sisters, who live in the same apartment block. The clean freak and the slob come to blows, and the ultimate ‘Odd Couple’ go their separate ways.

Cast in Order of Appearance: 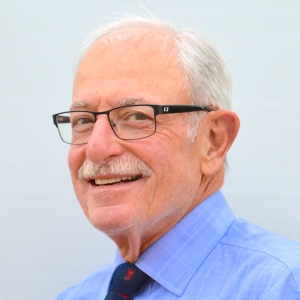 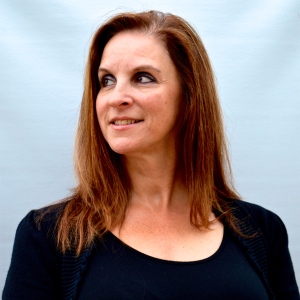 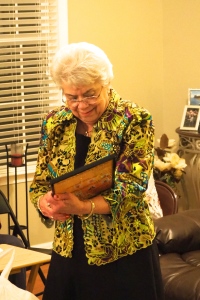 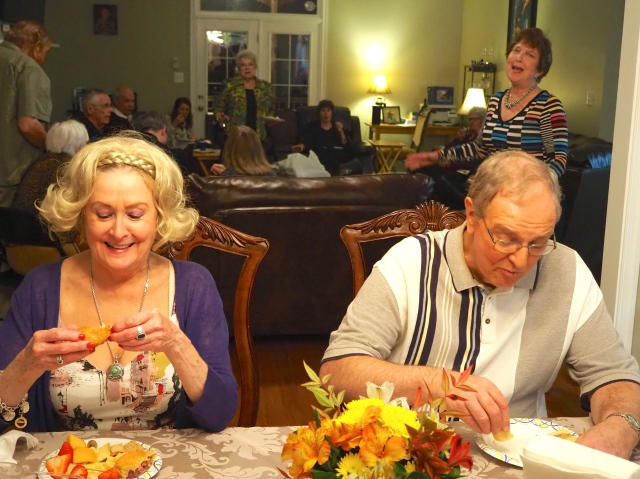 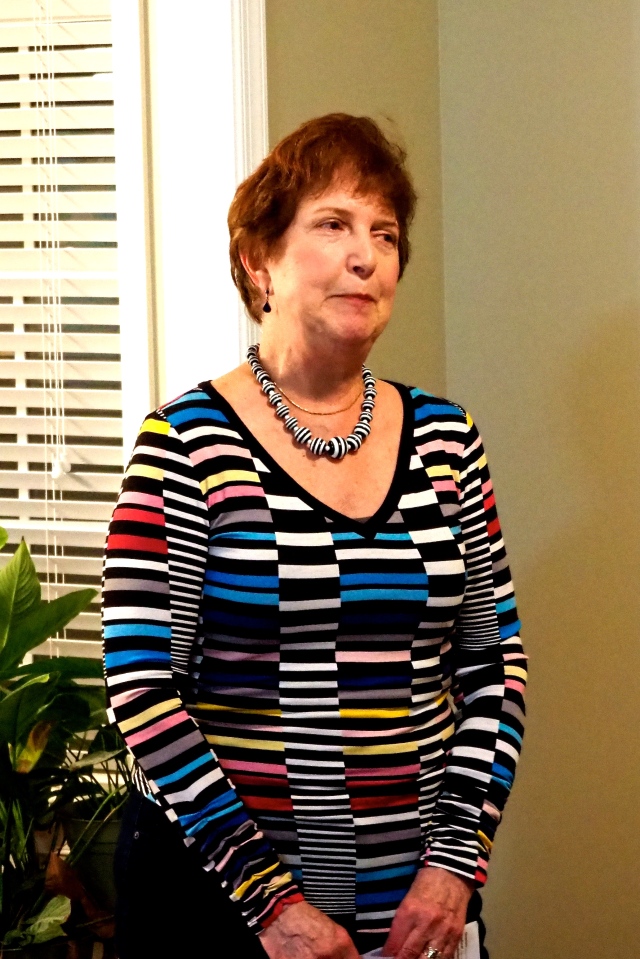 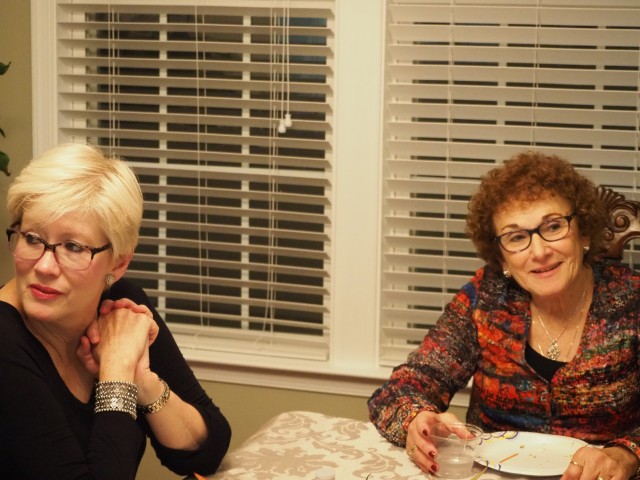 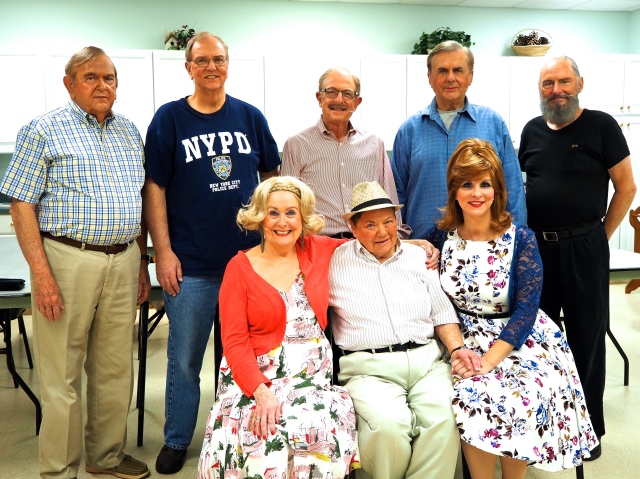 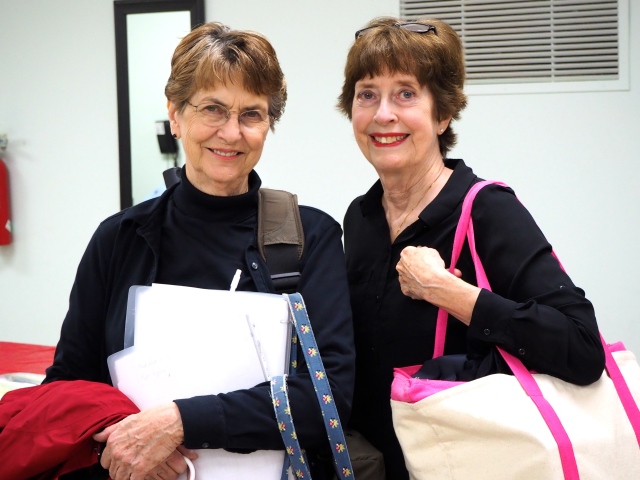 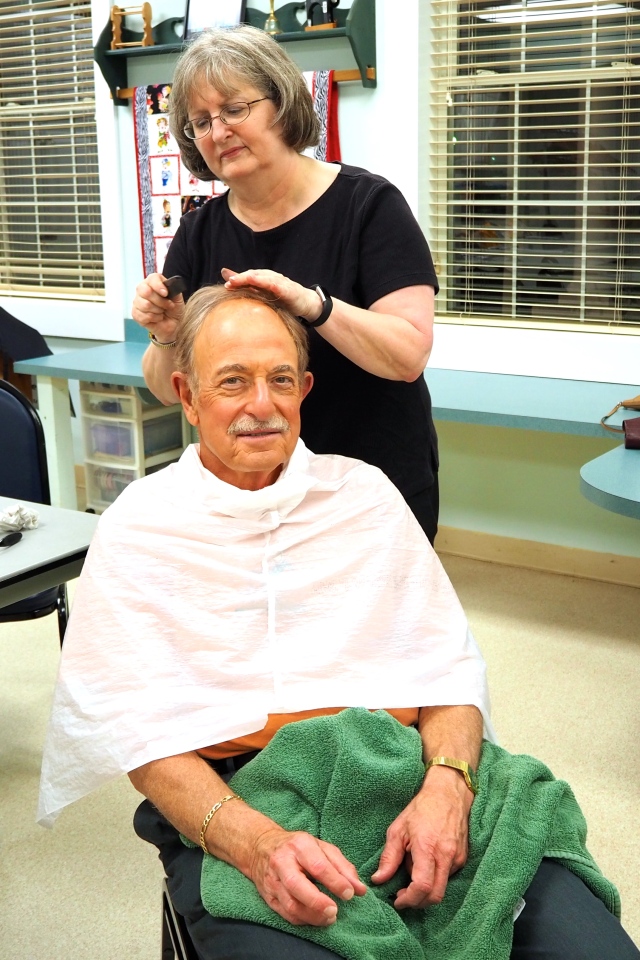 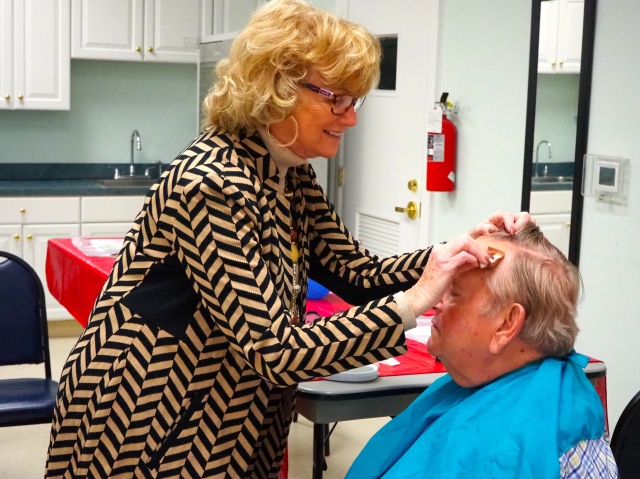 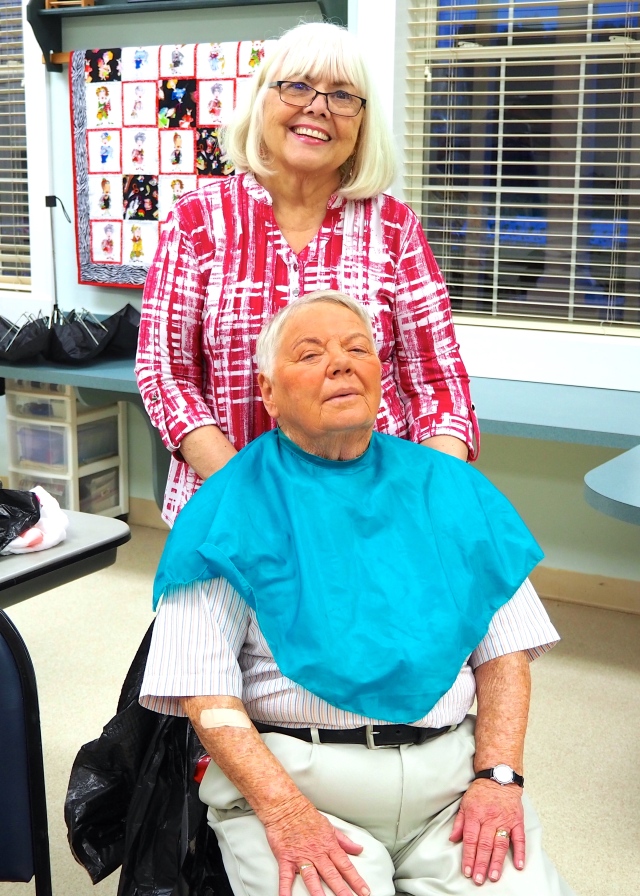 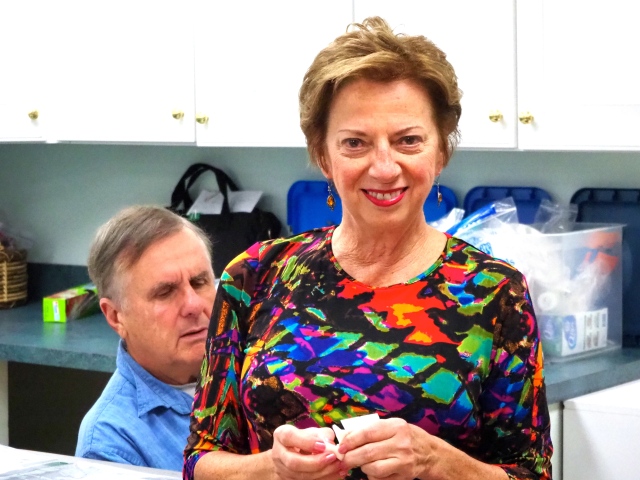