Forty members gathered in the Mountain View Room on February 16 to celebrate HHLT’s ninth anniversary. In true thespian fashion, the theme of the evening was a private showing of a playlet appropriately entitled The Ninth Anniversary. The playlet was produced and directed by Art, with talented characterizations by LT members. The playlet consisted of two acts with an intermission for the birthday cake and beverages and engaging in chit chat with background music by Jack Merelman.

Scene 1: Jack on the piano

And an OPEN Mic (which was CLOSED due to no takers)

I purposely gave a blow by blow accounting of the big “bash” so those of you couldn’t attend, could see what you missed! Make sure to attend next year, so you don’t miss out in all the fun. 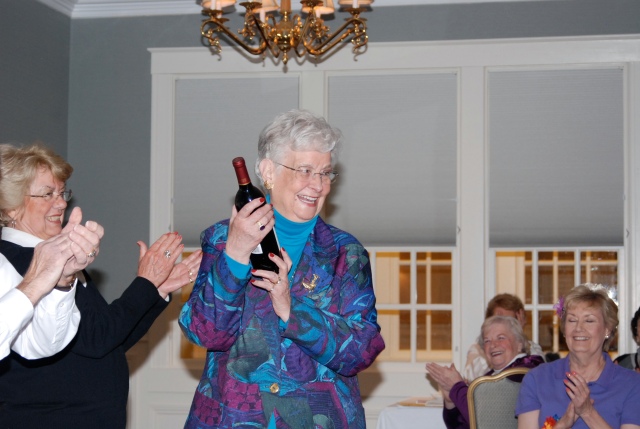 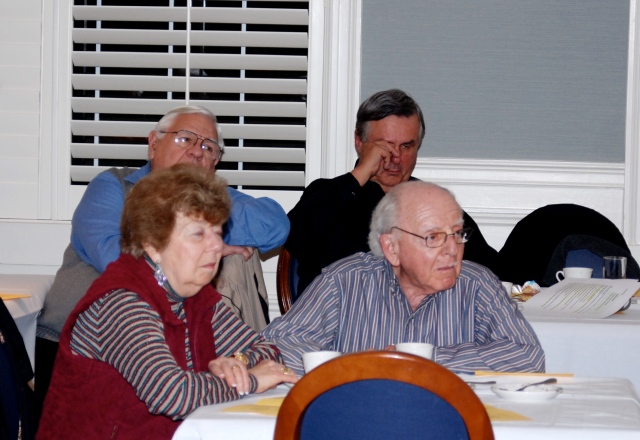 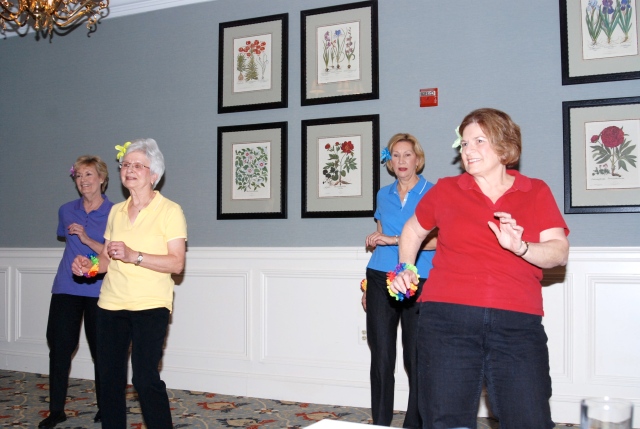 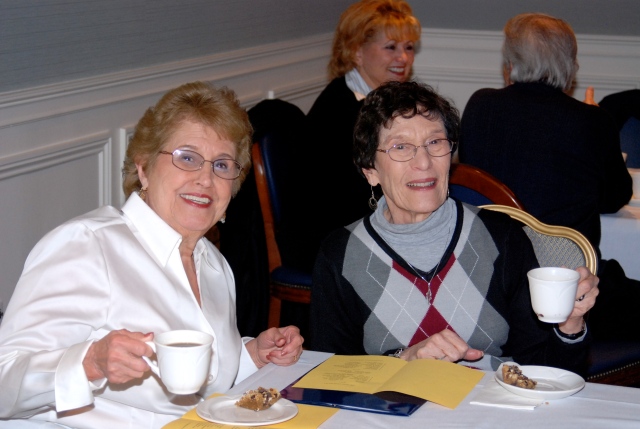